10 Wonderful Facts About The West Wing

The West Wing is one of those shows that either makes you feel really, really smart, or really, really stupid. Whether you watch it with the subtitles on or off, you probably fell in love with the intelligent, funny and heartwarming/heartbreaking show, which is why it’s worth learning these 10 amazing facts about one of the best TV series of all time. 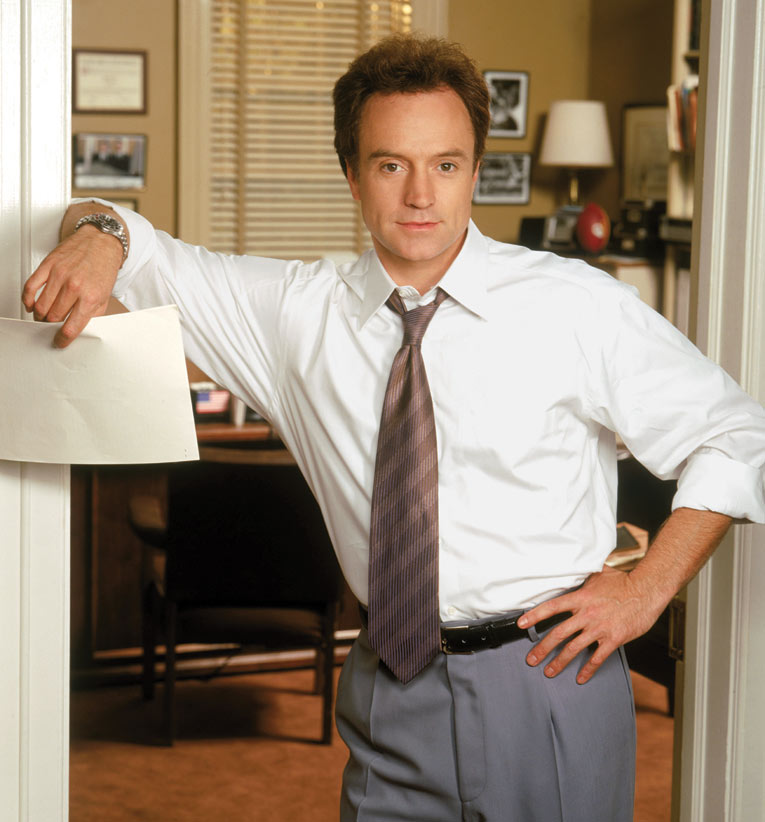 NBC were originally weary of producing a dialogue-heavy series about American politics, and so they suggested to creator and writer Aaron Sorkin that he liven up the plot. One of their suggestions was for Josh to become an action hero, and even had him rescuing Cuban refugees who were stranded at sea. The idea was soon thrown in the bin when new network executives took over. 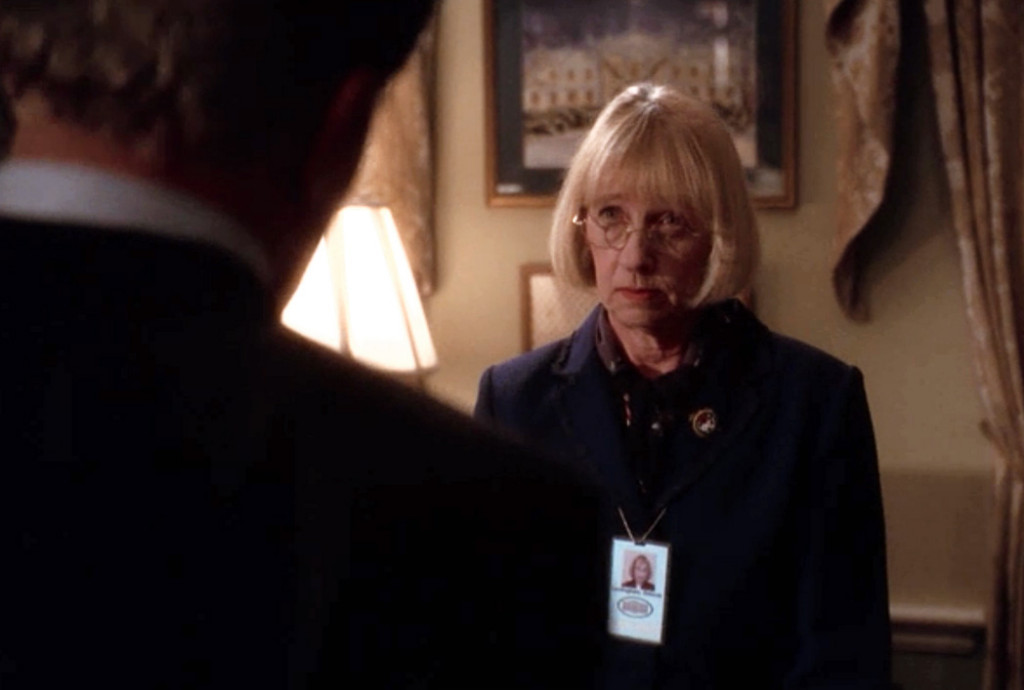 The West Wing pulled at our heartstrings when they killed off the president’s opinionated secretary, Mrs Landingham. However, she may never have died if the actress who played her, Kathryn Joosten, never told Aaran Sorkin that she was up for another pilot. As she wasn’t a series regular, she claimed she was legally allowed to leave, so Sorkin immediately told her: “we’re going to kill Mrs. Landingham”. And so he did. 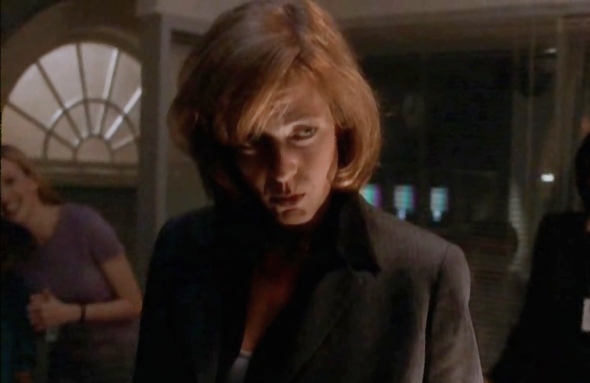 How can we forget the scene where C.J lip syncs to “The Jackal”. This scene was written into the show as Allison Janney was doing the same thing on set to entertain the crew. Watch C.J’s performance here… 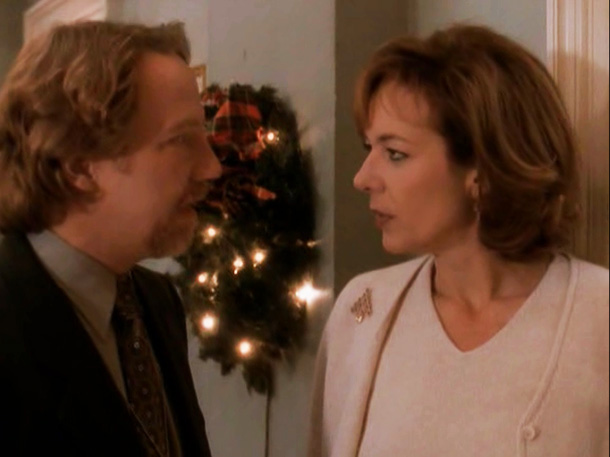 The relationship between C.J and Danny Concannon was based on a real-life relationship. Clinton’s White House Press Secretary, Dee-Dee Myers, who was also a consultant on the show, married New York Times reporter Todd Purdum. 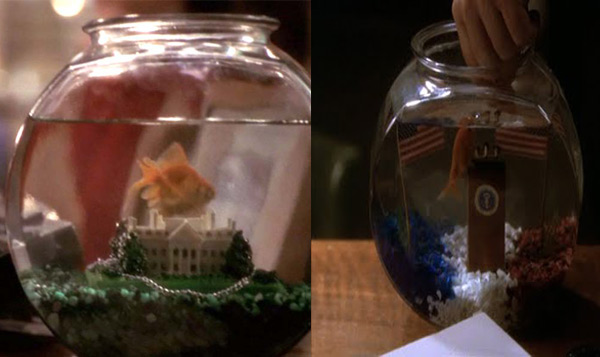 Speaking of CJ and Danny’s relationship, you may remember the scene where Danny confused C.J’s love for goldfish with an actual goldfish rather than the crackers. Pay close attention to that goldfish, as the decorations in the goldfish bowl were changed to fit the theme of individual episodes. 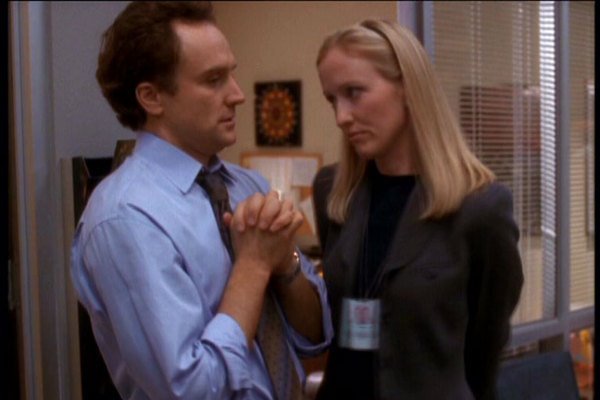 Donna was never supposed to be a series regular. In fact, Janel Maloney who plays her originally auditioned for the role of C.J. She was only credited with “guest appearance” for the first season, but Aaron Sorkin loved her chemistry with Josh so much that he elevated her to a regular cast member. 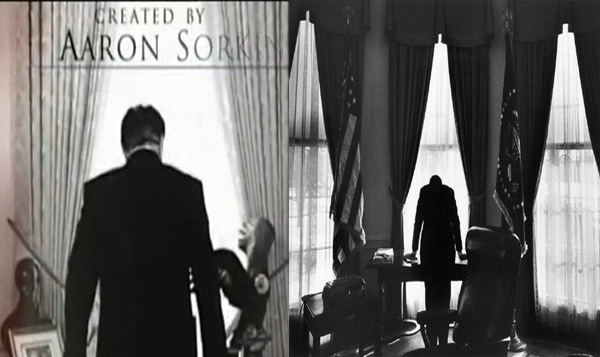 You may notice during the opening titles that President Bartlet stands pensively to the camera, as pictured above. This was inspired by the iconic photo of JFK during the Cuban Missile Crisis. The only difference is that JFK has a cigar in his hand. 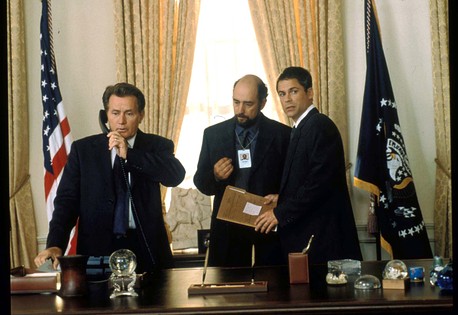 Despite the fact The West Wing was set primarily in an office environment, each episode cost $6 million to make – which is the same amount it costs for an episode of Game of Thrones. 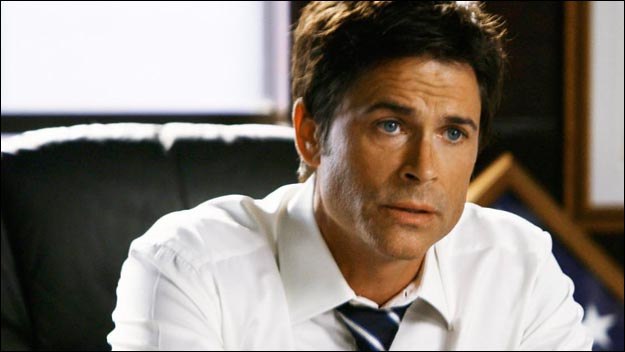 Millions of women, and some men, all over the world let out a cry when Rob Lowe, who played Sam Seaborn, chose to leave The West Wing in its fourth season. The producers apparently done all they could to stop him from leaving, and Bradley Whitford, who played Josh, stated that he thought it was a mistake. 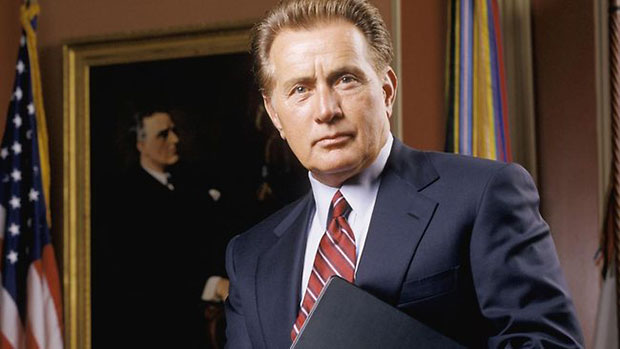 President Bartlet was only ever supposed to appear in four episodes per season, but following the success of the pilot, the writers and producers chose to make him a regular cast member. It wouldn’t be the same without him!

We know you want to read more TV facts, which is why we’ve left a link to 10 Explosive Facts about The Big Bang Theory.