10 Out of This World NASA Facts

The National Aeronautics and Space Administration (NASA) is a United States government agency that offers a civilian space program, as well as aerospace and aeronautics research. NASA has been at the forefront of space exploration since its establishment in 1958 by President Eisenhower. We therefore think it is about time we take a look at 10 of the best NASA facts that will blow your mind. 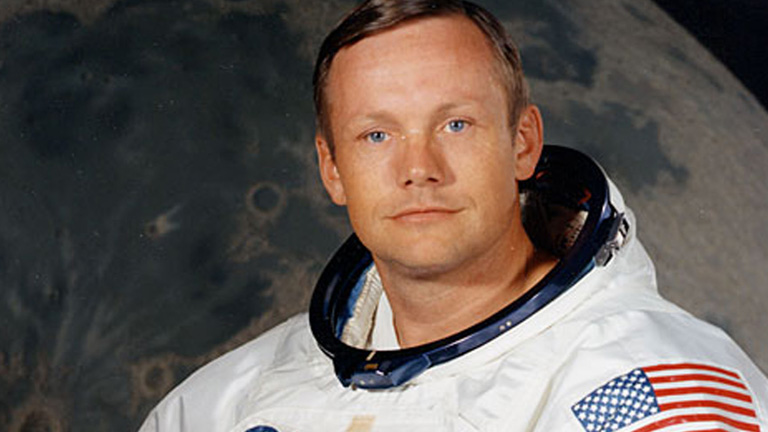 Neil Armstrong nearly never became the first man on the moon, as his NASA application was late by a week. He therefore had his friend, Dick Day, to thank, as he secretly slipped the application onto the top of the pile of candidates. 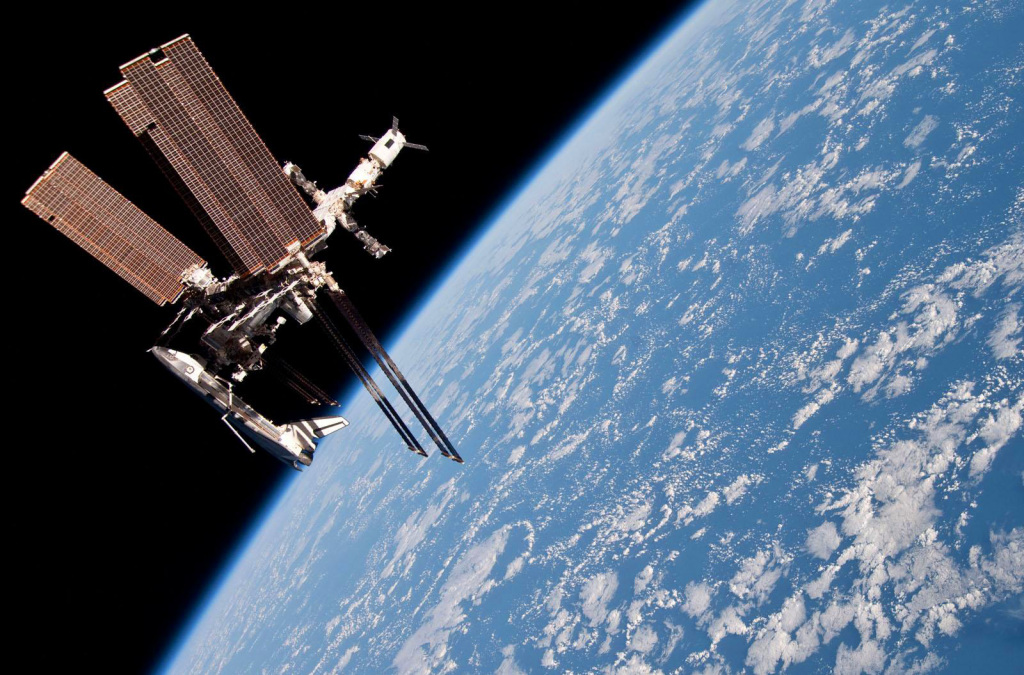 Wants to know when the International Space Station passes over your head? NASA can text or email you when it does. Mission Control at NASA’s Johnson Space Center in Houston, Texas, USA, determines sighting opportunities several times a week for over 6,700 worldwide locations. NASA will then notify you of any good sighting opportunities – which means you can see it in the sky (40 degrees or more). Sign up here. 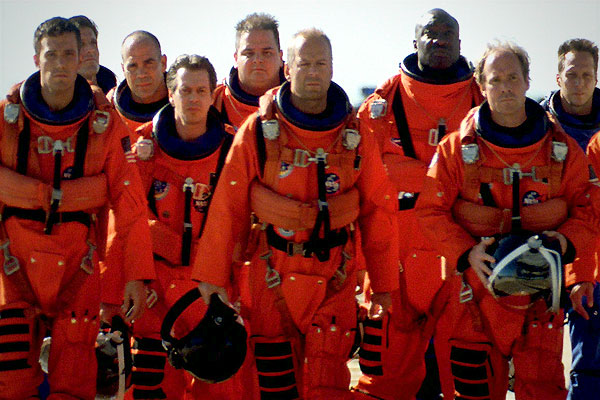 NASA includes the movie Armageddon as part of its training program and asks their new staff to pick out as many scientific inaccuracies that they can. How many are there? 168. 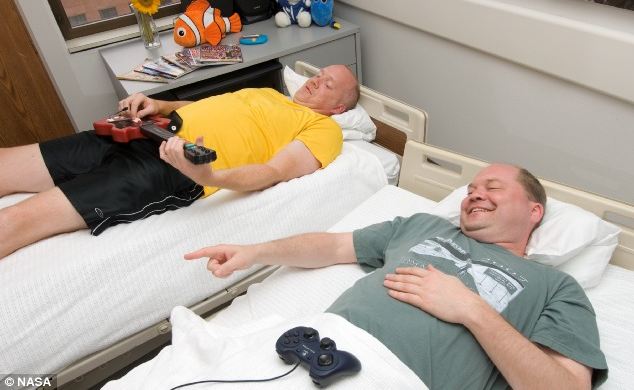 Want to get paid for lying in bed all day? NASA will pay you $15,000 to do just that, as they ask people to lie in bed 24 hours a day for 90 days to measure the effects of zero gravity on a person’s body. 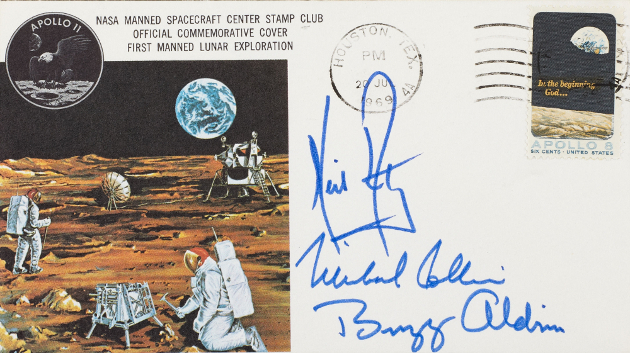 The Apollo Astronauts did not qualify for life insurance, and they also weren’t insured by NASA. So, what did they do? They wrote autographs, as they knew the value of their signature would significantly increase in the event of their deaths. 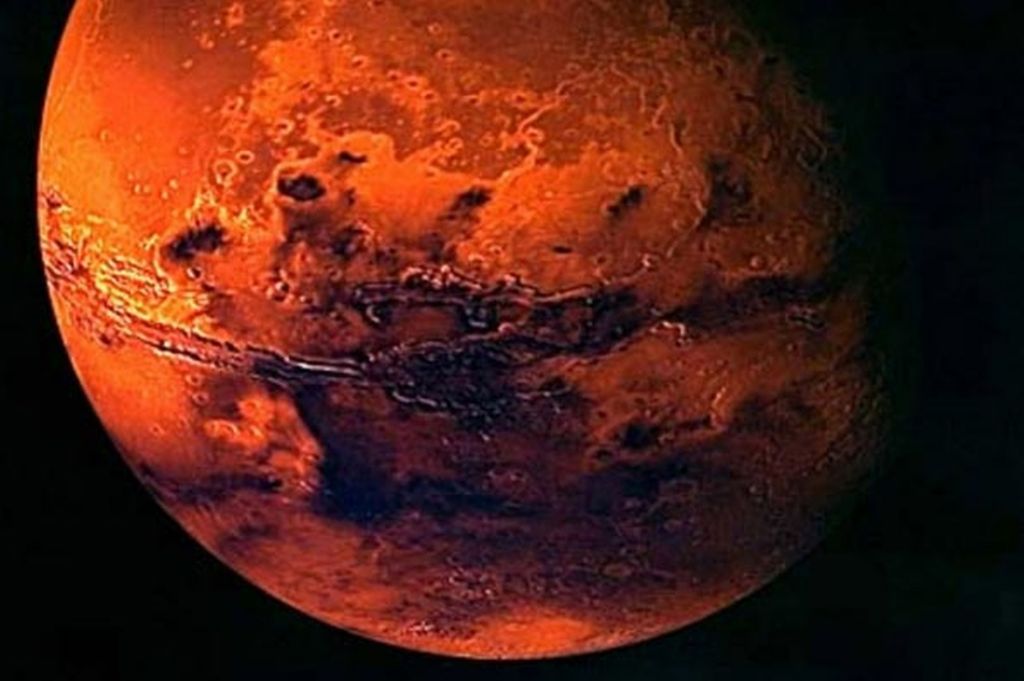 Three men from Yemen once sued NASA for trespassing on Mars, claiming they has inherited the planet from their ancestors 3,000 years ago.

President John F. Kennedy gave NASA a goal of sending the first man to the moon by the end of the 1960s. As we all know, NASA done just that, with Neil Armstrong stepping onto Earth’s satellite on 20th July 1969. 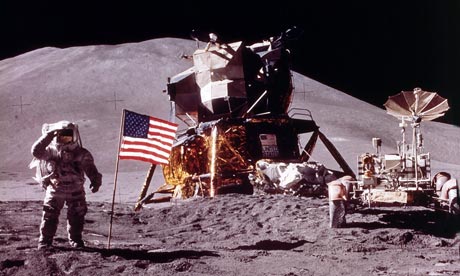 NASA admitted back in 2006 that they no longer had the original video tapes of the moon landing, because they accidentally recorded over them – adding fuel to the fire of the conspiracy theory that the moon landing was a hoax. 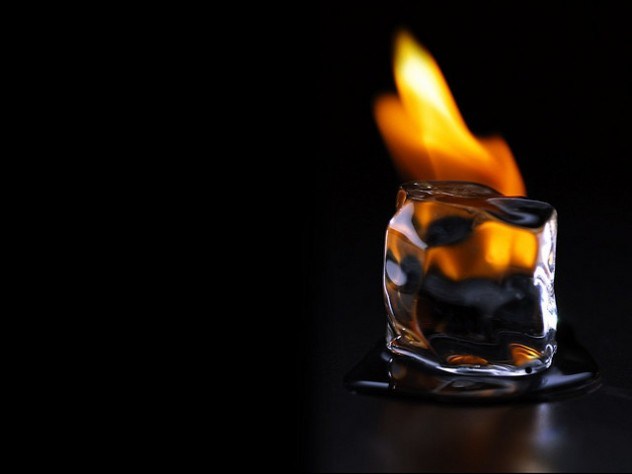 NASA has discovered a waterworld planet that’s approximately 40 light-years away from Earth. It is thought to contain unusual materials, such as hot ice and superfluid water. 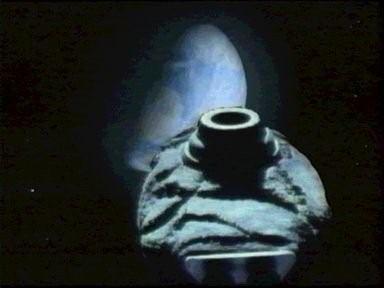 The Spacewatch project, which is a study of comets and asteroids, led to discovery of an artificial body near Earth in 1991. It has since been listed on the NASA Astrophysics data system as a potential alien probe. Its orbit will bring it back to Earth some time in 2016.

Want to learn more about our universe? Click on 10 Sun Facts to Light Up Your Life.